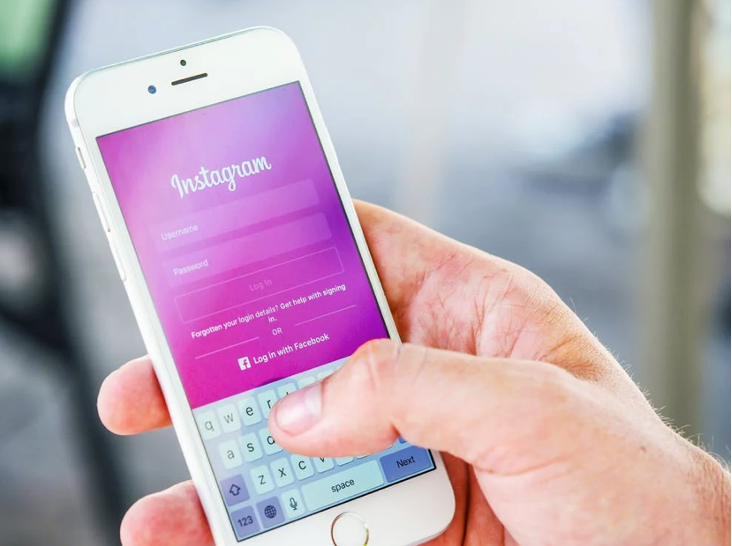 How much does a Facebook ad cost? Various factors can affect the amount that you have to pay. This article explains some of the most common factors that affect the cost of a Facebook ad. Read on to learn how to set your cost cap, which will dictate how much you can bid in a Facebook ad auction. Learn about the effect that ad quality and demographics have on the price of Facebook ads.

In order to maximize your advertising budget and get the best results from your ads on Facebook, you need to understand how to bid effectively. In general, you can choose to set a target cost for each ad impression, or CPM. CPM is the maximum amount you will pay per thousand ad impressions. This type of bidding is optimized to drive customers to a specific website or external link. The benefits of this strategy are that you will reach more people while staying within your budget.

If you are unsure about the best strategy to implement, here are three strategies to help you maximize your advertising budget:

Cost cap bidding – The most common strategy for limiting the cost of a Facebook ad spot is setting a cost cap. The cost cap ensures that Facebook doesn’t spend more than your set budget on an ad spot. It also allows you to set an individual cost limit for each ad spot. A cost cap is best for ad campaigns that are targeted at known customers and yield high-quality conversions. With a cost cap, you can keep your overall ad cost under your budget while still achieving the desired CPA.

Manual bidding is a more advanced strategy. This method gives you more control over your advertising budget. The key is to have a basic knowledge of how bidding works. Facebook recommends bid amounts for your ad campaign. Once you have a basic understanding of bidding techniques, you can start tweaking your pre-set manual bids and schedule your ads. You can also set a budget and schedule your ads.

If you’re an online store owner, you’re probably well aware of the impact of demographics on Facebook ad costs. Your objective for running an ad on Facebook is to increase sales of your sale items, so you’ll want to target people who are more likely to purchase. Demographics are crucial to ad effectiveness. You can target your audience by gender, age, location, and interests. This allows you to create a more effective ad campaign.

Besides demographics, the other factors that determine the cost of a Facebook ad are frequency and conversion. Lyft, for example, uses different ads to catch the attention of its audience. By targeting a wider demographic, Lyft’s ads are likely to reach new users and avoid ad fatigue. Facebook ad costs range between $0.5 and $3.50 in 2021, but they can be significantly less expensive.

As you can see, the cost of advertising on Facebook is very different from other platforms. The cost of Facebook ads is significantly lower than the cost of other social media, but the price of a single click will be higher in these industries. As a result, CPCs in these industries will be higher than the cost of Facebook ad costs in other platforms. But you can benefit from the lower CPC by targeting the right demographic and adjusting your ad accordingly.

The day of the week should not be the deciding factor for your Facebook ad campaign. Instead, consider the needs of your business and the time of year when your industry is most in demand. As B2B advertisers, we often get tempted to run our campaigns only during the week, but the data suggests that ad campaigns should be run seven days a week. Moreover, 95% of Facebook ad impressions are served to mobile devices, so the day of the week is irrelevant.

While the amount you spend on Facebook advertising may vary a lot, there are certain variables that have a profound impact on the cost of Facebook ads. For instance, the type of product you advertise will play a major role in determining how much your campaign costs. As such, it’s important to use a range of demographics when setting your Facebook ad budget. You should also set up different campaigns if your AOV varies from one product to another.

The cost per click for Facebook ads is now $0.97, with an average CPM of $7.19. However, this number can be much higher for certain content types such as catchy videos. A news article, for example, will have a CPM of $0.07, while a blog post will have a lower cost per click at $0.07. However, a low CPM doesn’t necessarily mean that an ad campaign has failed. For example, an ad containing a news article may have a CPC of $50, while one with a higher CPC, but a narrow audience may still pay off.

Another factor that affects ad cost is the quality of your ad. People on Facebook do not want to be targeted with irrelevant ads. However, Facebook allows you to customize your audience based on age, gender, and location. Targeting a specific audience will help you maximize your ad’s effectiveness. While ad quality may be subjective, a high relevancy score or low click-through rates will help you make more sales.

Another factor that affects ad cost is ad relevance. Facebook’s algorithm measures ad relevance based on user feedback, and assigns an ad Relevance Score from one to ten. If a person clicks on a Facebook ad, the ad is more likely to generate sales. If not, the ad will cost you more.

The effects of ad quality on Facebook ave costs can be large or small, but they vary with the type of campaign. When choosing your marketing objective, keep in mind that the wrong one could increase your ad costs by as much as 4,238%. If you choose the wrong goal, it is important to think about your goals and audience segmentation before choosing a specific ad objective.

While there is no one set rule to determine how much an ad should cost, it does have a big impact on cost per click. Facebook has a lot of competition, and the higher the competition, the more expensive the ads will be. While Facebook’s overall cost per click is increasing, the CPM will remain unchanged. In fact, Facebook ads will cost even more during the Mega Sale Days.

Since people are increasingly spending time on Facebook, it’s crucial to create relevant, engaging content that draws viewers in. The Facebook dashboard helps advertisers track video engagement rates and recommends optimizing video ads for higher conversion rates. In addition to analyzing video performance, Facebook also allows advertisers to see how well their ads are performing overall. Using video ads can increase the conversion rate and improve ROI. The cost per click of videos on Facebook is also higher, but it will vary with the type of audience you’re trying to reach.

Depending on the type of business and product, Facebook ad costs will vary. If your ad is related to insurance, for example, it will be more expensive than an ad for clothes. Your bidding strategy will also have an impact on the cost of your Facebook ads. You can choose between manual and automatic bidding to optimize costs. You can also choose the duration of your ads.

As Facebook works like an auction, CPC rates are likely to increase. The average CPC for Facebook ads in 2021 will be approximately $0.45. Facebook has said that it will need 50 optimization events before it can fully understand the impact of video views on advertising costs. As of January 2019, the average CPC on Facebook ads was $0.31. The next year, however, it is expected to increase to $0.48.